As people ask how I am, I usually respond with ‘I feel fine.’ Although an automatic response to a casual question, it’s something I sometimes have to think hard about. I recently realised that I’m no longer sure what ‘fine’ feels like. With a dizzy disorientation, light headedness, lethargy, forgetfulness, tingling extremities and a dull haze around everything I do, I still feel much better than recently although I suppose health and state of mind are all relative.

Although it has since turned out not to be the case, as far as I had expected, these were my last days on the ward- I had previously planned a card and some chocolates which with the help of Liz were hidden away in my belongings to pass to the nurses on my departure.

I had a final dose of Chemotherapy (Etoposide, ifosfamide and Mesna) on day 86 (Wednesday) Which was gruelling and annoying, but dampened by the thought of going home. The Thursday (day 87) was rounded off with a final intrathecal (IT) injection of methotrexate which was performed quickly and relatively painlessly (although not a procedure I’ll be missing)

On a few of the ‘IT’ injections administered I’ve experienced the pain or shocking numbness which can occur when the needle comes close to a nerve ending. It happened again this time although strangely the pain felt like someone pinched my leg which startled me. Otherwise the procedure went fairly smoothly.

I’m fairly used to the procedure now, and was careful not to jeopardise my release by giving anyone any excuse for delay (the organised registrar helpfully rescheduled his morning to start the procedure early). Even so, I was not ready for collection until around 17:30 and although we didn’t get home till 19:00, I was happy to have the option of refusing my final hospital dinner!

Still aching from the procedure I spent Friday and most of the weekend resting.

It was Liz’s birthday on Sunday and although her gift from me is an IOU, her family came up and I think she was more than happy to see them. I realised I hadn’t seen or spoke to them directly since Christmas, so it was good to catch up and experience a little friendly normality.

On Monday, it was back to the routine of the district nurse arriving to perform blood tests. I was a little apprehensive as I had decided not to take my Lenograstim over the weekend after a discussion with the nurse who agreed with my logic. The results came in fairly quickly and I had a call from the ward asking how I felt. I felt light headed and knew I was neutropenic but my neutrophils had dropped to 0.0 which is well below the normal safety threshold. I managed to negotiate with her as my platelets were still 28 (low but within danger levels provided I don’t cut myself) and I knew I had the back up of the injections.

My next test was Wednesday (yesterday) the call came in again, and this time they weren’t as lenient. My neutrophils had risen to 0.2 but my platelets were now 7 which normally would lead to random bleeding but Luckily my skin integrity has seemed to hold together fairly well apart from a few random pin pricks and bruising across my skin.

Petechiae is the technical name for the pin pricks which are caused as blood vessels burst due to the shortness of platelets (also technically called ‘thrombocytes’ and ‘thrombocytopenia’ is the condition).

so I’m sat in hospital after another uncomfortably interrupted night waiting for a transfusion of blood and platelets. If the internal politics go in my favour I can go home shortly after although it’s difficult to argue and negotiate with doctors for whom safety is their primary concern. 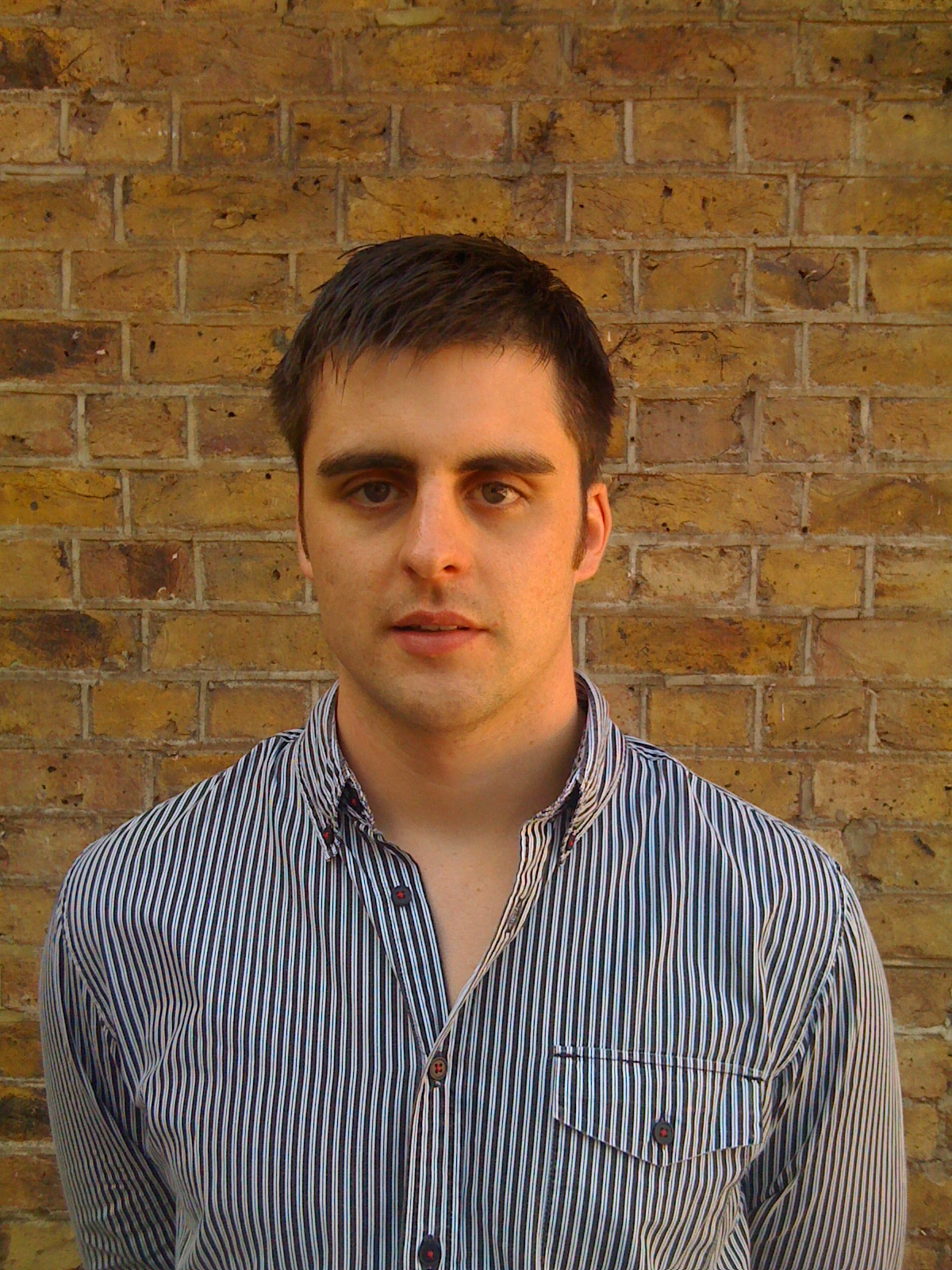